Revolut is now worse than your local bank

Not long ago, I’ve complained how revolut is degrading their service.

Yesterday I’ve found it’s even worse than expected. The last email that I received, stated that the free limit for payments and withdrawals was 2000 BGN (around 1000 EUR),
however, the email that came recently showed that they have silently lowered the limit 5 more times - down to 450.

As a reminder, there is currently a BGN 450 limit on free monthly ATM withdrawals on our Standard plan. After this, you begin paying a 2% fee.

How to setup Logstash internal logging in Docker

Today i’d like to show you how to make Logstash Docker container output its operation to a log file inside the container. I’m writing specifically about this, because the official Logstash documentation is a bit vague and unless you know how Java (the language ELK stack is written in) logging with the third party library log4j2 works, you might struggle with this issue like me.

Revolut: We want to get more of your money

Previously I’ve written a post explaining the benefits of using Revolut over a traditional bank. Well not anymore. This time i will be writing why i’ve decided not to use Revolut anymore - simply because it will not be worth it anymore.

Aside from the annoying emails wanting you to upload a new ID document and photo every couple of months, the only other information i am subscribed to receive from Revolut is their policy updates. This is how their last email looks like:

This is the beginning of my C# development series of articles. As such, i will make a classic “Hello, World” example application.

I am going to use Microsoft Visual Studio 2019 Community edition to write and compile my C# code. Right now it’s free for everyone and if you’re on Windows, i recommend downloading and installing it - it will make your life a lot easier. You can download it from here. If you are on Mac, there is a Visual Studio version for that. If you’re on Linux - you can download Visual Studio Code from the same page.

Hey everyone.
Recently i decided to get into development of native mobile apps using React Native.
React requires a Ruby gem called Cocoapods, which on it’s side requires GCC (Gnu C Compiler) to compile and install properly.
If the GCC is not configured properly, it will result in the error “configure: error: C compiler cannot create executables”.

To fix this error we will need 3 things:

You can Install XCode by downloading it from the App Store. 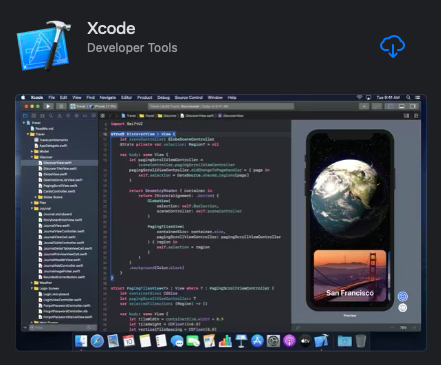 If you have an old version of the command line tools, you can update them with the following command:

As a last step, you have to open XCode, go to the menu “XCode->Preferences”, the “Locations” tab and choose an item from the dropdown menu near “Command Line Tools”, as shown in this image: 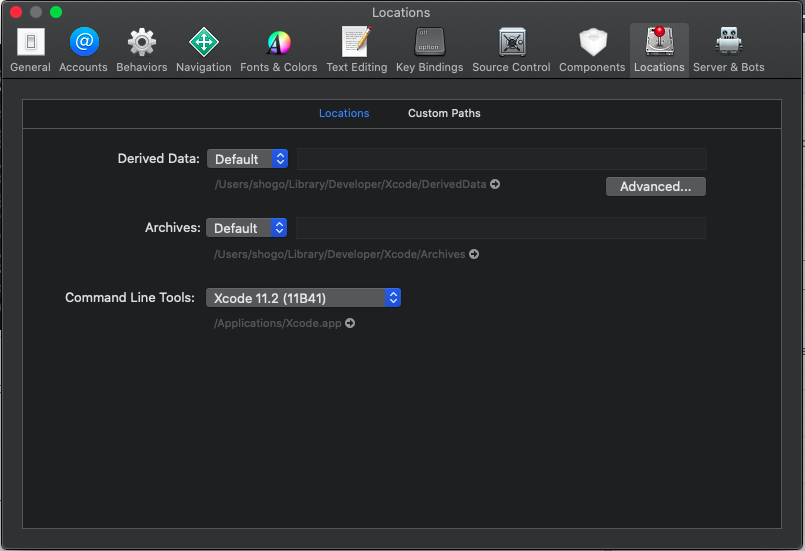 After that you can run “pod install” again and you’ll be greeted with a happy green “Pod installation complete!” message.

The tenth generation of iPhone - iPhone 7 and iPhone 7+ were released on 16th September 2016 and now being three years old. Succeeding the iPhone 6 and iPhone 6 Plus as flagship devices, they were a huge success. Despite being the first iPhone to remove the headphones jack, they were some of the most selling devices well into 2018. Overcoming most of the shortcomings of the previous model, the iPhone 7 and iPhone 7 Plus are incredibly well designed phones and are absolutely worth buying even in 2019 - 3 years after their initial release. Usually after such period of time, most other phones become irrelevant and outdated, which definitely is not the case here. 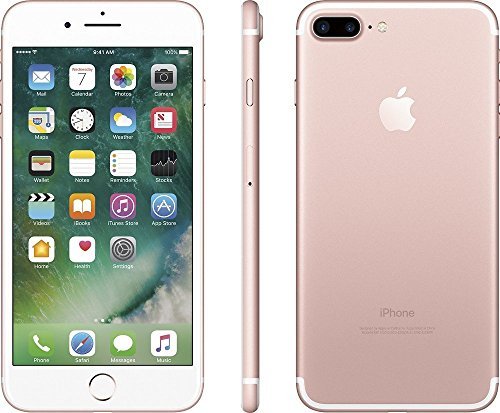 How to earn money with Monese (EU Only) 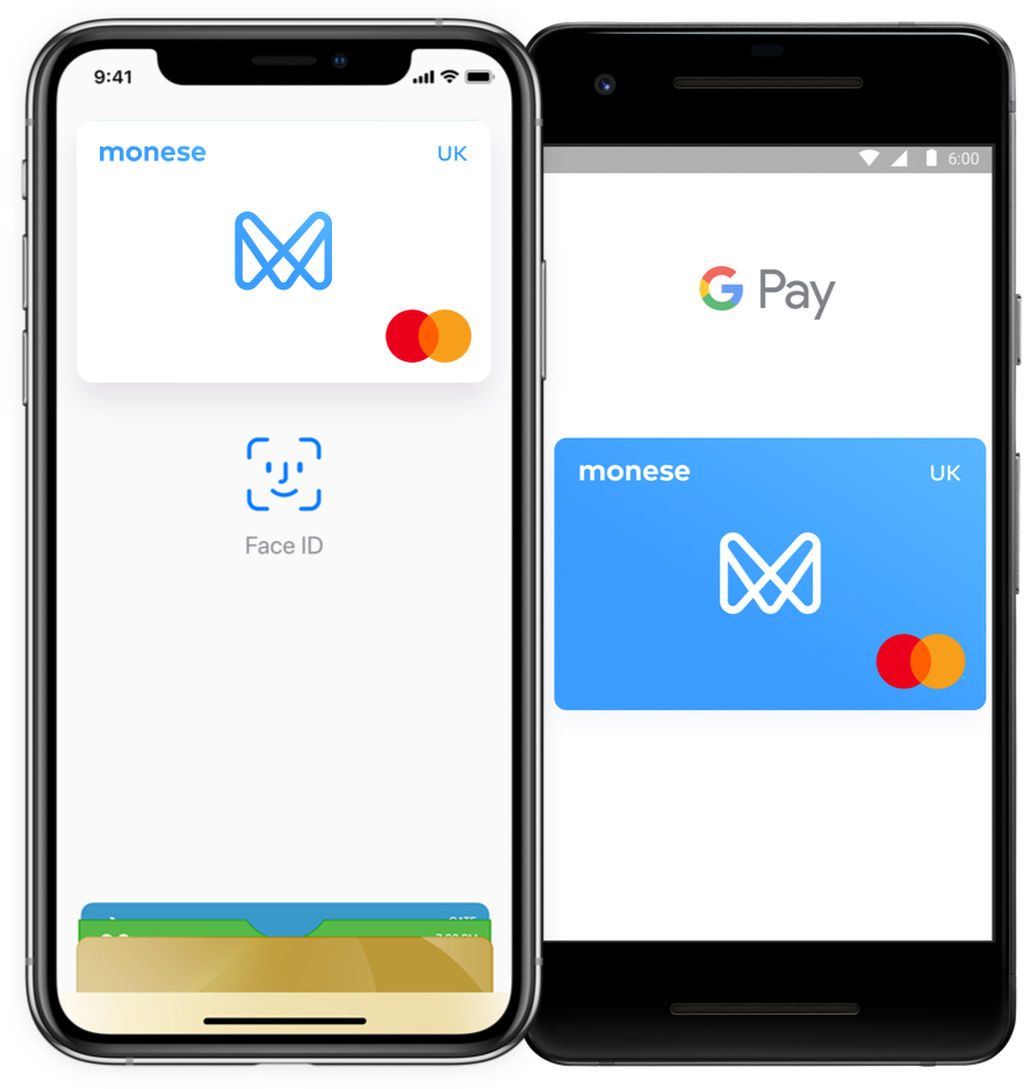 What do you get when you register for a Monese card:

How to get €15 and more by using Monese

Get 10€ for free when you sign up for a free Revolut debit card!

**Benefits:
**- Free standard card and 10€ bonus when you top up 10€ via the deal link
- Uses the interbank exchange rate Monday to Friday, to give the best possible exchange rate. However please note that a surcharge applies at weekends and also markups on some currencies
- You can load your Revolut card with specific currencies when the exchange rate is good and then use these currencies when you need to
- No fee exchange up to 5,500€ per month (0.5% fee above)
- 225€ ATM withdrawal per month is fee free which is good for the light user
- Supports Apple Pay and Google Pay
- Instant payment notifications
- Free Euro IBAN account
- Whilst not FSCS protected, funds are stored under a segregated trust account at Barclays/Lloyds. In the event of an insolvency of Revolut, you will be able to claim your funds from this segregated account.
- Signing up for a Revolut card does not involve a hard credit check that could impact your credit score, uses a soft check.

**How to get the 10€ bonus
**1. Register using the link https://shogo.eu/2khGJhQ to make sure you get the free Revolut card and 10€ signup bonus - no code needed
2. Enter phone number on the Revolut page
3. A text is then sent to you with a link to download the app
4. Download app and enter requested info e.g.personal info
5. Deposit 10€ to your account
6. Undertake ID verification
7. Order a free physical Revolut card
8. You will receive 10€ bonus with the first purchase(Online or Physical) using your Revolut card